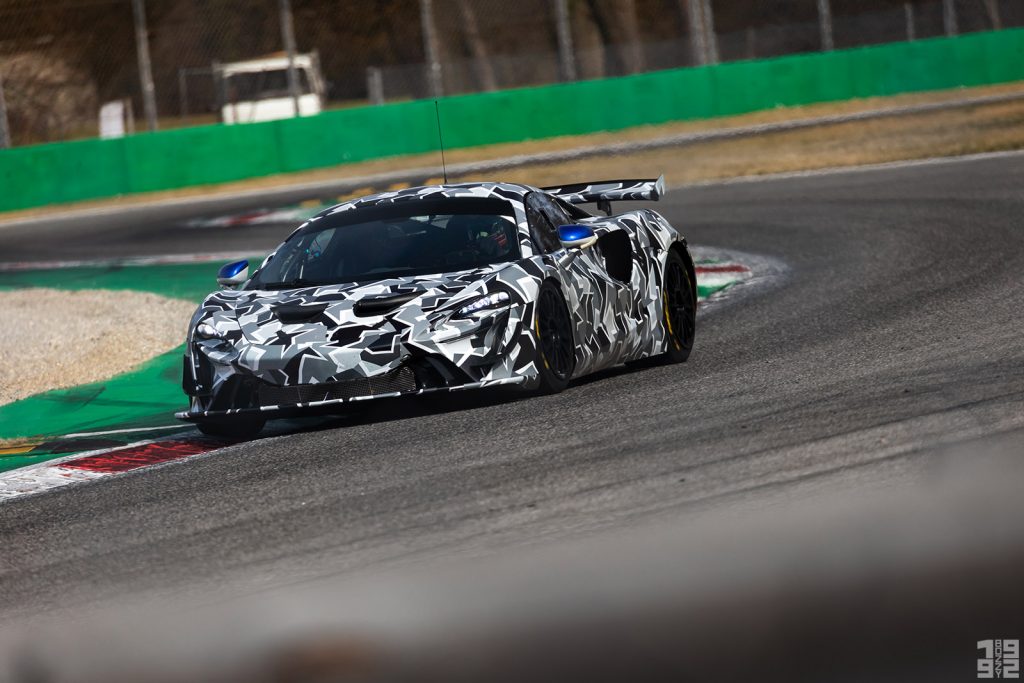 I managed to capture McLaren’s future GT4 challenger in action at Monza Circuit in the last few days. The candidate appears to be the McLaren Artura, which is going to replace the 6-year-old McLaren 570S GT4. The road legal Artura uses a 577 hp, 3.0-litre, 120 degrees, twin-turbocharged V6 engine paired with an electric motor to produce a combined output of 670 hp. Quite for sure this track-only car will be deprived of the electrical part, as hybrid systems aren’t allowed in the class so far, but the V6 engine is definitely kept with the addition of restrictors to balance the performance of the car within the GT4 class. We only have to wait for an official announcement!